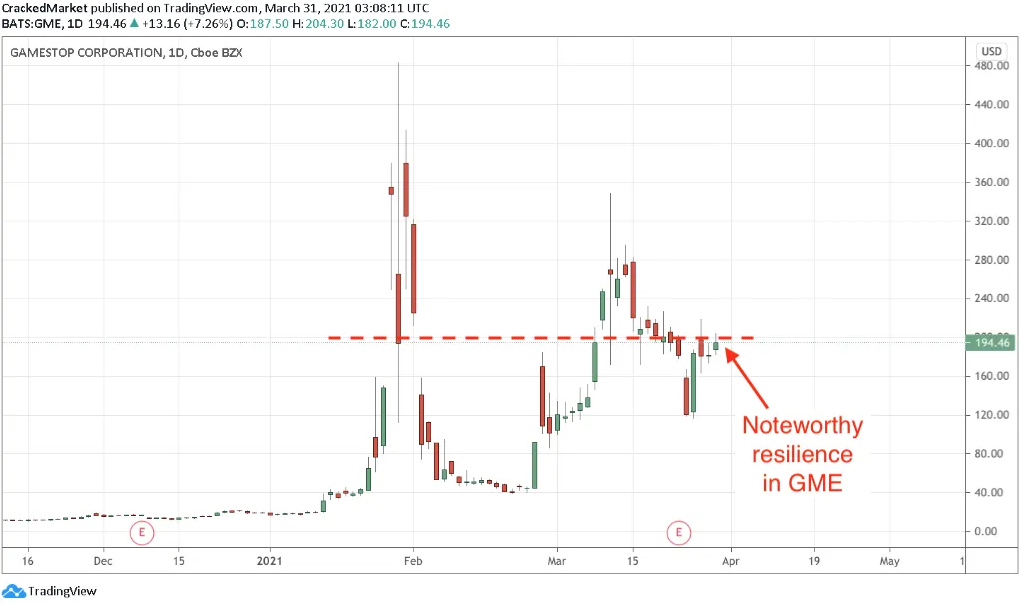 On Tuesday the slipped for the second day in a row following Friday’s record close. That said, these two losses only added up to 0.4% and the index remains within easy reach of the psychologically significant 4k milestone.

The pushed up to another post-COVID high. But as alarmed as equity investors were when this yield rally took off earlier this year, this latest round of increases are largely being met with a yawn. This isn’t a surprise. We’ve been living under the clouds of higher interest rates for a couple of months and if they were going to kill this bull market, it would have happened by now. Instead, most stock owners remain confident and are holding for higher prices.

A popular stock market truism warns us of complacency. While complacency often proceeds the fall, the thing most people forget to mention is just how long complacence lasts before the fall. Markets can stay complacent for many months, even years. That means anyone trading the early signs of complacence is getting out long before they should. While these cynics will eventually be right, they will be wrong for a long, long time before that happens.

Weak markets don’t keep making record highs. That means this market is strong, not weak. Until we have compelling evidence to the contrary, continue giving this bull market the benefit of doubt. Hold for higher prices with stops spread around 3,900.

While the charade in GameStop (NYSE:) will eventually come crashing back to earth, there are no limits to what fools and their money can accomplish when they pool their resources. While GME is headed back to $20 over the medium term, the near-term upside looks interesting. As obvious as the inevitable collapse is, we have to take note of just how stubbornly the stock is holding near $200.

One of the most powerful signals in the stock market is when something is not doing what everyone thinks it should be doing. In this case, the obviously overvalued GME should be tumbling back to $20. The fact we are still holding near $200 tells me there is still a lot of demand at this level and the stock wants to take another run higher.

This might be the last gasps of a dying stock, but if this gets above $200, it is buyable for a (very) quick trade. If you get a 20% or 50% pop, take your money and run because those profits will likely be gone hours later.

And once this near-term pop fizzles and retreats back under $200, this becomes a great short entry point.

Why BlackBerry Is Soaring While AMC and GameStop Fall

Women and investors of color prefer crypto over stocks